Intelligence For Your Life - Do Divorced People Really Give Great Relationship Advice? 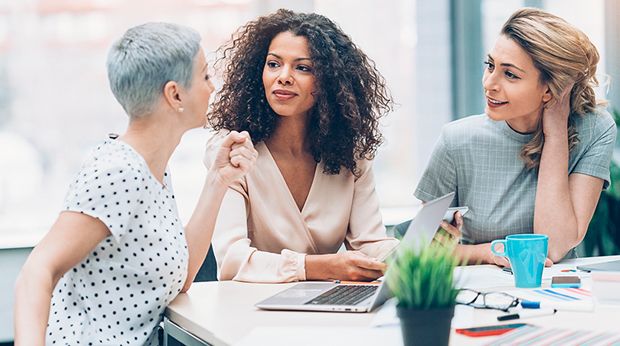 We had a story on the radio recently about how divorced people give great relationship advice. Relationship expert Dr. Terri Orbuch studied couples for 25 years, following them through marriage, divorce, and remarriage. And she found that divorced people had some pretty sage advice about relationships, because they learned what not to do the hard way.

I am divorced - and I come from 2 generations of divorce. Statistics show that when I got married, the odds were already stacked against me because of that. According to the book Understanding the Divorce Cycle, if your parents were divorced, you're at least 40 percent more likely to get divorced than if they weren't. If your parents married others after divorcing, you're 91 percent more likely to get divorced. In some ways, the experts say, divorce is contagious. Because the more it happens around you, the more "normal" it becomes.

Back to the topic of 'divorced people give great advice' - when we reported that story, John Tesh asked me on-air what relationship lessons I learned from my divorce? I would say my biggest lesson was that I changed too much to fit into the relationship - and I tried to change my husband too much. He is a shy person - and when I found that I couldn't bring him out of his shell around others, I climbed in the shell with him. I was also too controlling. In the future, I'm going to be more mindful of how much I am trying to fit into a mold that isn't authentic to me. I've also realized, you cannot change another person. So if they aren't the person you want from the get-go, they never will be. And that's okay.

I think my ex-husband is one of the best people I know. I consider him my family. We just weren't right for each other. Some people say that, if a person is divorced, they can't give good relationship advice because they've obviously failed. I like to think that I've learned, not failed.