Intelligence For Your Life - Do Couples Lie About Money To Each Other?

Do Couples Lie About Money To Each Other?

Couples fight more about money than anything else. It’s no wonder some hide their money issues. Here are three money truths for all the couples out there. 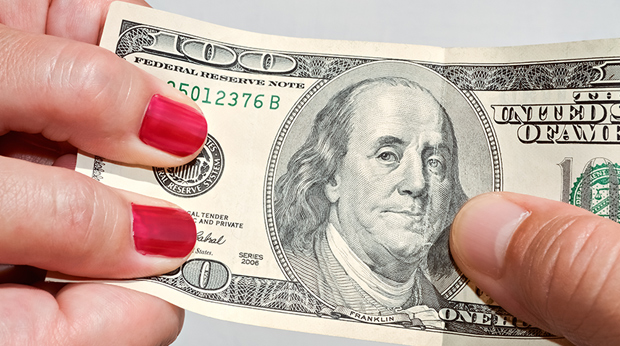 Couples fight more about money than anything else. So it’s no wonder some couples hide their money issues. For example:

But know this: You’ve gotta get to the heart of your money issues and talk about them. Because a study at Utah State University found that couples who disagree about financial matters once a week are 30% more likely to divorce.