Intelligence For Your Life - Divorce-Proof Your Marriage

Here are a few tips from several marriage and family experts: 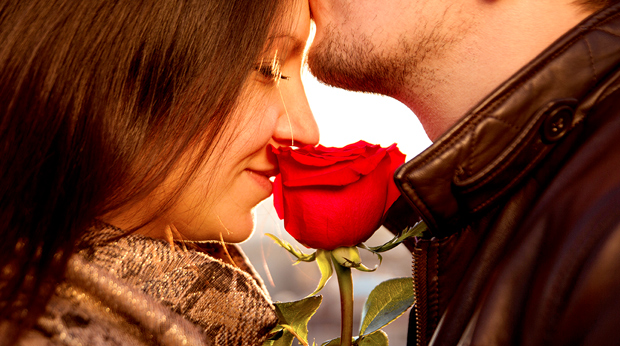 Want to divorce-proof your marriage? Here are a few tips from several marriage and family experts:

First: Save more, and spend less. A study of 2 thousand married couples found that those who weren't overly-materialistic were 15 percent happier in their marriage, and felt it was more stable. That's compared to couples where one or both were materialistic. Why? Study author Dr. Jason Carroll points out that couples who focus on material goods don't tend to communicate well, and aren't good at conflict resolution.

Next: Family expert Stephanie Coontz says that husbands and wives should both work at least part-time. Why? In areas where 70 percent of married women work outside the home, the divorce rate dropped because sharing household chores boosts couple satisfaction. On the flip side, Coontz says couples following the old-fashioned marriage model, where the man works, and the wife stays home, are less likely to feel satisfied, and more likely to get divorced.

Also: Follow the 5-to-1 rule. Studies show that the happiest couples do 5 positive things for every negative one. That's because we have a negativity bias. Which means bad interactions weigh more heavily on our minds than good ones. So you need far more good things in your relationship, to counteract the occasional bad thing. So, for every eye roll, throw in 5 smiles, shoulder touches, or compliments.

Time apart. It's important to have overlapping interests without being joined at the hip. In several studies, women said that spending time apart, whether it was a business trip or a weekend away with friends, was the key to making their relationship last. In fact, separation increases emotional and physical self-reliance. So you become more secure with yourself. And that's important because if you count on your partner for everything, it's too much of a burden and leads to resentment.

Don't spend too much time apart. Because couples dissatisfied with the intimacy in their marriage are more likely to say they have an "unhappy" marriage or to consider divorce.

The final divorce-proof tip: Pay attention to whether your "how we met" story has changed. When negativity starts creeping in, the rate of divorce goes up. For example, saying, "We got horribly lost on our first date, but we didn't mind" is positive, while it's negative to describe the same date by saying, "Of course, you didn't stop to ask for directions. Typical."