Intelligence For Your Life - Did Your Dog Smile At You? Pets Do Show Emotions!

Did Your Dog Smile At You? Pets Do Show Emotions!

Yes, your dog does smile and laugh... and your cat does know when you've had a bad day. We'll share the science behind animal emotions. 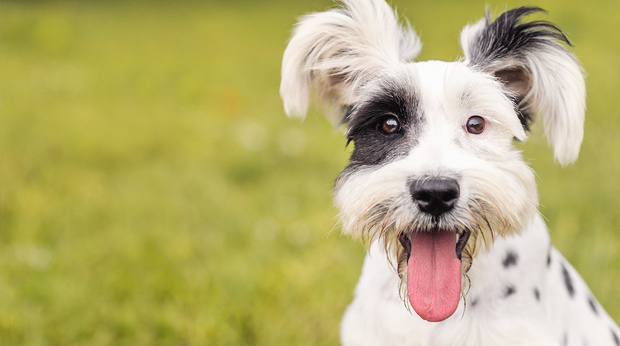 If you've ever said do yourself, "My cat looks sad." Or, "My dog just smiled at me!" - you're right. And there's new hard science to back that up.

The leading expert on animal emotions is Dr. Marc Bekoff, professor at the University of Colorado. And he says that until recently, scientists mostly underestimated the emotional range of animals. But today, it's widely accepted that mammals experience primary emotions, like fear, sadness, anger and happiness, and even some secondary emotions, like jealousy and embarrassment. And they're able to communicate those feelings.

For example, studies show that dogs pull their lips back horizontally to create a so-called "submissive smile," an expression that says, "Hey, I'm not a threat." Cats do the same thing - but since their mouths naturally curve upwards, it's tricky to pinpoint an actual smile. But if you look closely, you'll see it.

Cats and dogs are also emotionally sensitive and affectionate. For example, they can understand when you're sick, or you've had a hard day, and will curl up next to you to sympathize.

And another study on animal emotions pinpointed "dog laughter" - where they make a kind of huffing sound. And when researchers played recordings of dog laughter in animal shelters, it actually calmed the dogs down.