Dating Websites for People With Health and Personal Issues 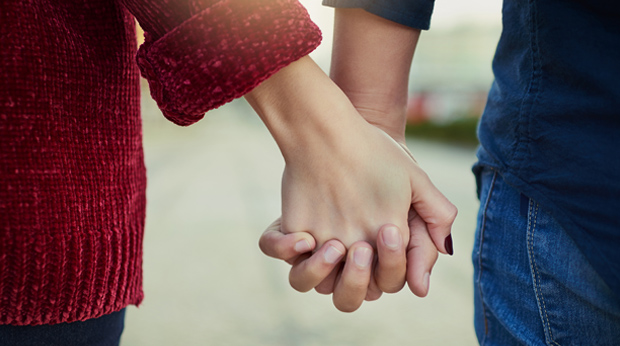 “Single, good-looking male, loves tennis and horror movies, and suffers from epilepsy.” You’d never find a profile like that on most dating websites. However, according to CNN, you’d see exactly that on several specialty dating websites for people with illnesses, diseases and disabilities, like cancer, bipolar disorder, epilepsy, multiple sclerosis, STDs, irritable bowel syndrome, hepatitis, lupus, HIV, Tourette’s, Parkinson’s, chronic depression and mental illnesses. As well as people who are deaf, blind, obese, schizophrenic, quadriplegic, transplant patients, and recovering alcoholics. In fact, experts say that specialty dating websites eliminate the #1 worry of singletons with health issues: Figuring out when – and how - and even if – they should “come clean” with a potential boyfriend or girlfriend, and whether telling the truth about their health will lead to rejection. Because with these sites, all the issues are on the table from the start, there are no secrets, and no fear about future revelations.

Ricky Durham founded the dating website Prescription 4 Love for people with all kinds of health and personal issues. He was inspired by his brother Keith, who had Crohn’s disease. He pointed out that his brother was a good-looking guy, and could find dates – but when do you tell someone you have a colostomy bag? Some members of Prescription 4 Love have more than one health problem. Maybe they’re deaf, obese, and have diabetes – but they’re still deserving of love and romance. The website claims to have produced over 1,000 marriages, as well as countless friendships and support groups. Then there’s No Longer Lonely, which specializes in the mentally ill. It finds connections for people who understand first-hand that most mental illnesses can be controlled by medication and therapy, and that a diagnosis doesn’t automatically make you dangerous or unstable. The website is more social networking site than dating site, and lets members upload poems, art, videos and blogs.