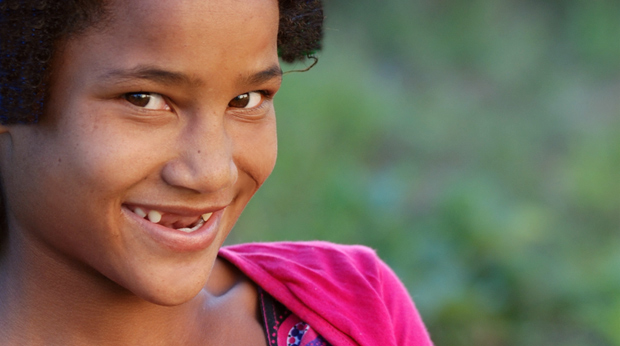 That’s a condition that affects development of the bones and teeth… And it’s been getting more attention thanks to one of the lead actors from the hit show “Stranger Things,” who has talked openly about his experiences with it. For most people, the classic signs of CCD include a protruding jaw and a delay in the way their teeth grow… to the point where kids often keep their baby teeth well into their teens and speak with a noticeable lisp! Also, 1-in-10 people with CCD NEVER develop a collarbone – which gives them the ability to touch their shoulders together in front of their chest. And because other bones are underdeveloped, many people with the condition experience growth problems, and tend to be shorter than average.

The good news? Cleidocranial dysplasia is extremely rare, impacting only about 1-in-one-million people worldwide… and most people who have it live perfectly normal lives. But because of the dental issues it causes, people with CCD can expect to spend a LOT of time visiting dentists because of the increased need for surgical corrections, starting as early as age 5.