Intelligence For Your Life - Chronically Canceling Plans Can Ruin Relationships 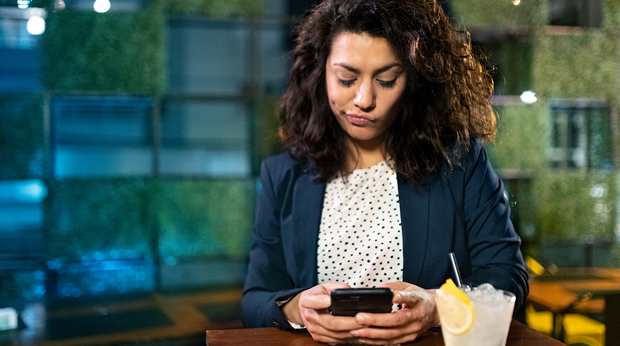 Half of us say we occasionally cancel plans with friends at the last minute, while 6-percent admit to being flaky all the time! But the question is why?
Psychologists call it "present bias." Basically, we want to do what feels good right now. So even if you've promised to help your friend move on a Saturday, when you wake up cozy in bed, you cancel. And technology has only made it easier. Texting has removed the downside of canceling, hearing your friend's disappointed voice on the phone when you flake out! Digitally disappointing a friend is a lot easier.
But canceling too often can ruin relationships. Dr. Andrea Bonior wrote the book "The Friendship Fix." And she says the cornerstones of friendship are being logistically and emotionally reliable. So if people can't count on you to physically show up, they'll start relying on you less for emotional reasons too, like sharing news and confiding. Do that enough and you won't just miss out on parties, you'll miss out on job opportunities and meeting people, like a potential Mr. or Ms. Right.
To stop being such a flake, expert say be realistic about your schedule before saying yes in the first place. You could also make it impossible to bail out by volunteering to be the one to drive or by putting the tickets at will-call under your name. And when you do commit and you feel that 'present bias' taking over because a Real Housewives marathon is starting on TV, tell yourself you'll show up for ten minutes and then you can bail. It's easier to commit to less. And once you're there, you'll probably end up staying longer.