Changing Your Coffee-Drinking Habits Can Give Your Health A Boost 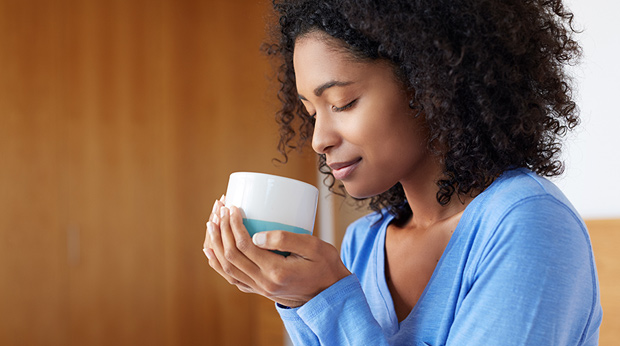 It's time to rethink the way you drink coffee. Why? Because simple tweaks to your daily coffee habit can reap big health benefits. Here are the facts, courtesy of registered dietician, Bonnie Taub-Dix: