Intelligence For Your Life - Can You Be Together - And Separate In A Relationship?

Can You Be Together - And Separate In A Relationship?

It breaks traditional logic, but research shows that couples who spend time apart can actually improve their relationships. Do you agree? 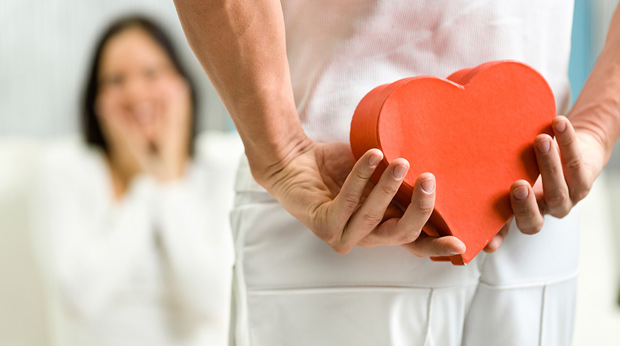 Until recently, one of the surest signs that a couple was “serious” was if they moved in together.

But according to a new survey, almost 1-in-4 couples, in a serious relationship, now say they’re living apart by choice. They include celebrities like actress Helena Bonham Carter and director Tim Burton, who’ve been a couple for more than twelve years, and have two children together – yet they still live in separate houses.

There’s even a term for it: “Living Apart Together.”

Why not just make it official, and live together? For starters, experts say a lot of couples are meeting today when they’re older. And if they’ve already settled into a comfortable routine in their own home – with their own stuff – they may not want to give that up to live with someone else and all their stuff. Also, if couples are meeting after they’ve divorced, they may not want to share a home again – especially if there are kids involved. The trend is also an extension of couples who sleep in separate bedrooms to have their own space. Except, in this circumstance, they have a whole separate house, and not just a bedroom.

Plus, many studies show that one of the keys to a happier relationship is spending time apart. Scott Haltzman is a clinical psychiatrist at Brown University and author of The Secrets of Happy Families. He says, one of the things that improves attractiveness is not always being in the presence of your partner. There's good evidence that Living Apart Together can actually increase people's attraction to each other. All that togetherness can overwhelm couples, and that’s when tension and resentment build up.

What do you think? Is living apart the key to a happier relationship? Or is it just an excuse to avoid commitment?