Intelligence For Your Life - Can Men And Women Ever Be "Just Friends?"

Can Men And Women Ever Be "Just Friends?"

We explore the age-old debate about whether or not men and women can have a strictly platonic relationship. 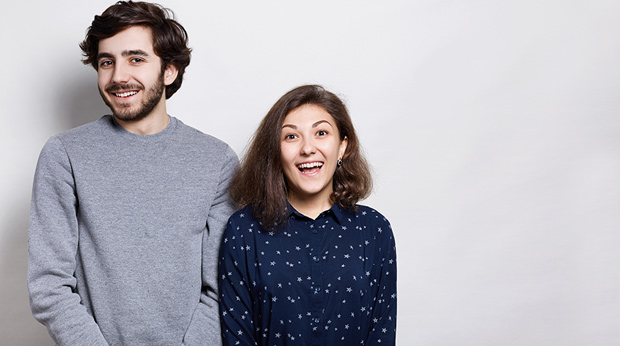 Turns out, Billy Crystal's character in "When Harry Met Sally" might've been right. He told Meg Ryan that men and women can't be "just friends." And new research shows he was on to something. According to the Journal of Social and Personal Relationships, men and women are equally likely to be attracted to a friend of the opposite sex - and 2 out of 3 are. But there are differences: