Intelligence For Your Life - Build The Best Online Dating Profile

We rounded up the best advice from the experts about online dating on everything from how to get noticed to choosing the perfect profile picture. 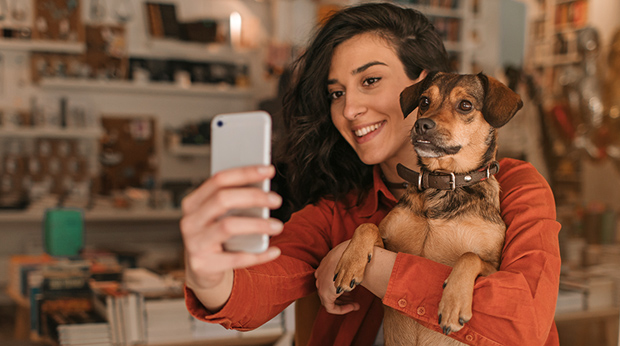 It’s a new year and everybody’s looking for love. Online dating peaks in January. And these days, 20% of couples meet online. The problem is, if a guy doesn’t find someone he’s interested in after 3 months – 97% of the time, he’ll give up! So, here are tips for online daters – men AND women: