Intelligence For Your Life - Before You Accept What A Celebrity Says As The Truth, Check The Facts

Before You Accept What A Celebrity Says As The Truth, Check The Facts

Plenty of celebrities share their opinion on a whole range of issues... 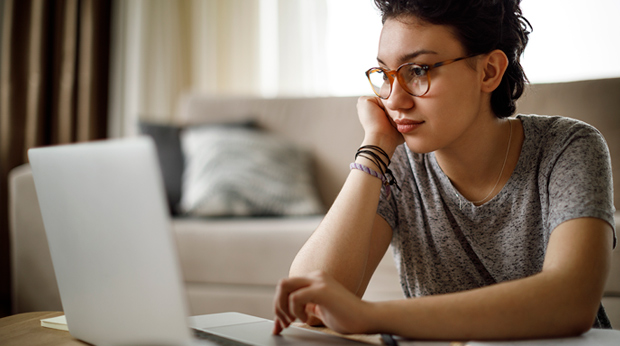 Plenty of celebrities share their opinion on a whole range of issues, from politics to the environment. But be especially careful when celebrities start talking about health issues, because a lot of the claims celebrities make aren't backed up by hard science.

A University of Michigan study found that 1 in 4 North Americans at least somewhat trust the information celebrities share. And that can be a good thing when their influence is used to promote healthcare research. Like Michael J. Fox, focusing the spotlight on Parkinson's disease.

But a lot of the causes celebrities endorse are based on highly-questionable medical theories, which aren't confirmed by scientific research. Including Don Imus, who said that eating hot peppers and taking soy supplements treated his prostate cancer, or actress Suzanne Somers, who claims that people with cancer should use hormones instead of chemo. But the Women's Health Initiative says those hormones she touted may have, in fact, caused her cancer. And recently Miley Cyrus told everyone not to eat gluten.

But the most damaging claim promoted by celebrities is that there's a link between autism and vaccines. The biggest anti-vaccine advocate is Jenny McCarthy - who blames vaccines for her son's autism. But her claims are not supported by peer-reviewed, scientific research. In fact, the main study she cites was retracted by the author. But the damage has been done. A lot of parents today are too scared to vaccinate their kids. And with fewer kids being vaccinated, childhood diseases that had been almost completely eradicated are making a big comeback, including measles and whooping cough, both of which can kill.

Bottom line: Before you accept what a celebrity says as the truth, be sure you check out what real experts say about the science - or lack of science - behind it.