Intelligence For Your Life - Banish That Belly Fat 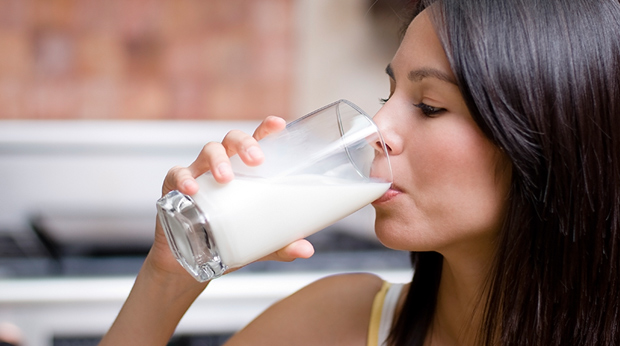 If your New Year's resolution is to banish that belly fat, get ready to succeed! We've got a few moves, foods and tricks that'll flatten your stomach fast! These come from our friends at Health magazine.