Intelligence For Your Life - Automated Systems

Who hasn't been frustrated when you call a company wanting to talk to a live human being and all you get are recorded prompts?… 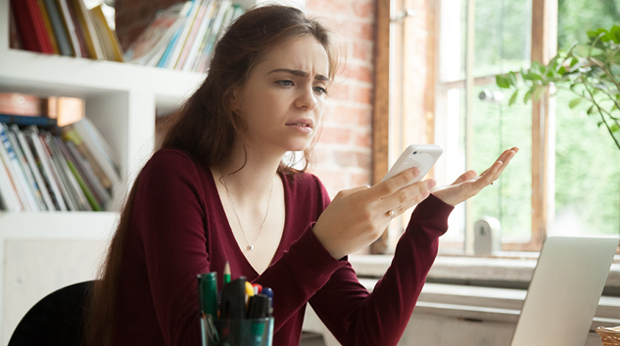 Who hasn't been frustrated when you call a company wanting to talk to a live human being and all you get are recorded prompts? Well one man in Massachusetts has had enough. Entrepreneur Paul English says the final straw for him was a call to his cell phone provider. After being bounced around through a series of automated voices, he lost it! That's when he decided to make it easier for all of us to get a real, live, human being on the phone. Mr. English was inspired by a list he found in the Wall Street Journal of 25 companies and how to beat their automated systems - so he decided to do the same for dozens of other companies.

You can now find the short-cuts though phone directories at his website, PaulEnglish.com. He used trial and error to connect with a human and says that about 25 percent of the time, if you hit zero, you get someone.

English has had over a million visitors to his site and now has 90 companies on his cheat-sheet list. Here are just a few:
To talk to a person at Ikea, dial the 800 number and hit zero several times fast. If you do it only once, or too slowly, the automated message will just repeat.

For Fedex, dial their toll free number and at the message say "representative." And at Home Depot, dial the 800 number and when you're asked for an account number, keep hitting the pound key. After hitting pound five or six times, you'll get a real human!