Intelligence For Your Life - Are Your Allergies Flaring Up These Days?

Are Your Allergies Flaring Up These Days?

Then experts recommend filling your medicine cabinet with a bottle of... 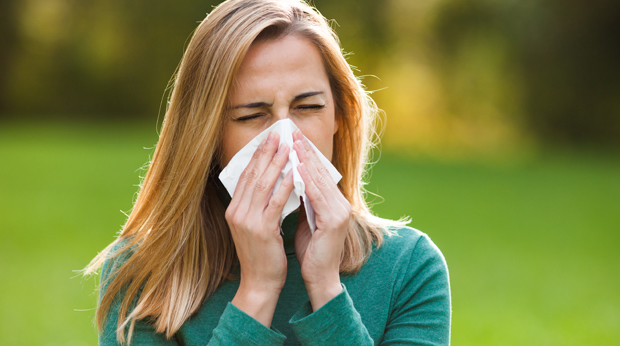 Then experts recommend filling your medicine cabinet with a bottle of peppermint essential oil! Because according to a new German study, inhaling peppermint aromas will relieve your allergy symptoms as effectively as many over-the-counter decongestants and antihistamines.

Surprised? In the study, researchers asked people with chronic congestion to spray a variety of different aromatic oils into the air. And when people smelled peppermint oil, a whopping 90% of them reported improved breathing almost immediately! So, why would peppermint oil fix the problem? Researchers say it’s down to the menthol in mint, which has anti-inflammatory properties. Think about the “cool” rush you get when chewing minty gum, or a strong mint. That’s the menthol going to work to reduce the swelling in mucus membranes, which makes it significantly easier to breathe!

So, try this: Whenever your allergies start to flare up, add a few drops of peppermint oil to a pot of boiling water. Then, being careful not to burn yourself, lean your head over the steam and inhale deeply for about 5 minutes. Your sinuses should unclog in no time.