Intelligence For Your Life - Apartment Pet Policies Are Changing

Find out why more apartment complexes are ripping off the “No Dogs Allowed” sign and welcoming pets with open arms. 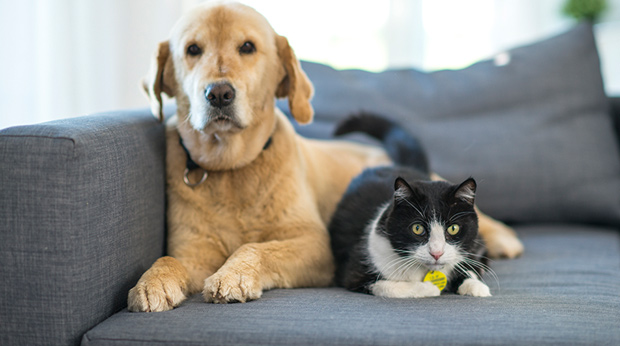 What’s the latest trend in apartment complexes? Ripping out the “No dogs allowed” signs, and opening the doors to tenants with pets. In fact, even complexes that used to allow only dogs smaller than 10 pounds are eliminating weight limits. And installing dog-friendly amenities, like walking trails, dog parks, and pet-washing stations – so tenants don’t have to squeeze their dog into an apartment bathtub.

So, what’s going on here? Landlords once considered animals nuisances and worried about ruined floors, yellow-patched lawns, and constant barking. That’s why those that did allow pets charged hefty damage deposits. But they’ve now discovered that being pet-friendly is a great way to attract new tenants, and keep the current ones from moving out. And because of the economy, a lot of former homeowners became renters, and have struggled to find places that would accept their furry family members.

In fact, just allowing dogs isn’t enough. Apartment landlords have discovered they need to encourage pets in order to attract renters - because people are marrying later in life, and renting longer. And they’re more likely to stay put if they find a complex that welcomes pets.

So, dog amenities are being added to everything from brand new complexes, to older communities that are being updated. In fact, architect Mark Humphreys says that 75% of the communities he designs now include dog parks – up from zero a decade ago.