Intelligence For Your Life - 7 Reasons People Dump Each Other

7 Reasons People Dump Each Other

Have you ever been dumped - and had no clue as to what went wrong? This intel may shed some light. 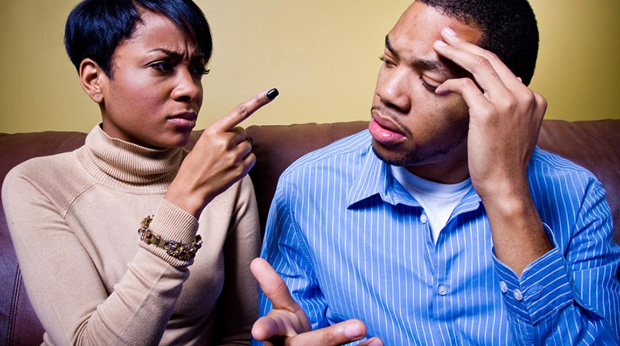 Researchers recently surveyed 500 male and female online daters. They completed a questionnaire that asked things like, "Why have you been dumped?" And "Why did you break up with someone?" The result? The most common reason men break up with women is because they're "not ready for a relationship." Meanwhile, the most popular reason ladies give guys the boot is because "there's someone else."

Psychologist Tracy McMillan is the author of the book, "Why You're Not Married, Yet." She says the results aren't surprising. Most of the time, men and women break it off using vague language, like "Now's not a good time for a relationship," because it's a way of politely giving someone the brush off - without them taking it too personally. But occasionally, there are other reasons why people dump each other. And here are the other top reasons why men break up with women:

Meanwhile, other top reasons why women break up with men are: