4 Reasons We Gain Weight In The Spring

It’s springtime, so aren’t we supposed to be shedding those winter pounds? We’ll tell you why it seems next to impossible to drop the weight and what you can do about it. 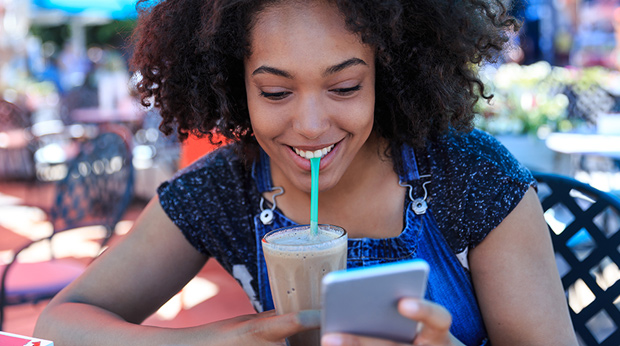 It’s springtime – aren’t we supposed to be losing weight? Shedding our winter pounds? Well, we found a few reasons we may be gaining weight instead with a little help from registered dietician Dawn Jackson Blatner.