Intelligence For Your Life - 4 Money-Saving Habits That Could Backfire

4 Money-Saving Habits That Could Backfire

Some of your money-saving habits could actually be costing you money. Let's look at four ways to protect yourself from over-spending. 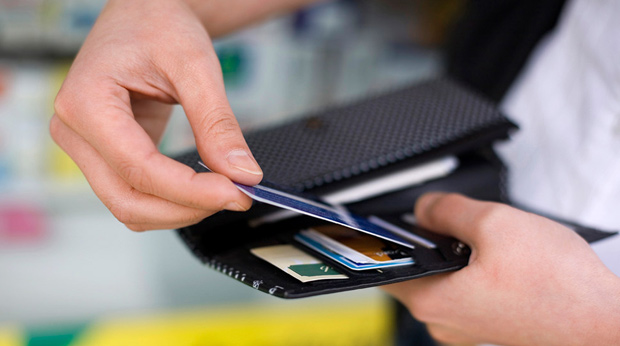 Some of our money-saving habits could actually be costing us money: