If you want to lose weight, would you eat a bacon sandwich? That’s not a trick question. 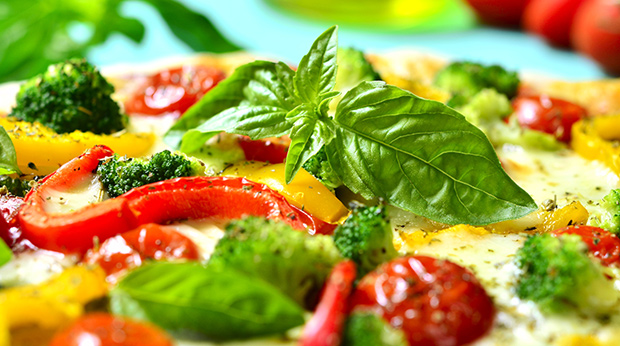 If you want to lose weight, would you eat a bacon sandwich? That’s not a trick question. David Zinczenko is the author of “Eat This, Not That” and he says you can lose weight even if you eat everything from bacon to pizza. The secret is swapping unhealthy fast food for healthier versions. So, here are the fast food diet tricks:

The first diet secret: Go for thin crust pizza. A deep-dish slice of Domino’s cheese pizza has 100 calories more than a slice of thin crust cheese. That’s because a deep dish crust is just a big loaf of oily bread.

Another fast food diet tip: Skip the milkshake. A regular vanilla milkshake is packed with over a thousand calories of liquefied sugar and fat. That’s the equivalent of 5 scoops of ice cream. And since it’s liquid, it takes less energy to digest, so it turns right into fat.

Then, are you a coffee lover? Make it a cappuccino instead of a latte. A Starbucks Grande Cappuccino has 70 calories less than a latte. If you’re a daily coffee drinker, that’s enough to lose 8 pounds. Because cappuccinos are based on steamed milk  which means more air and fewer calories.

One last fast food secret: Eat bacon instead of sausage. Consider this: At Dunkin’ Donuts, a Bacon, Egg & Cheese Sandwich has 150 calories less than the same sandwich built with sausage.