Intelligence For Your Life - 3 Tricks To De-Stress Your Commute

3 Tricks To De-Stress Your Commute

What’s the secret to happiness? According to a survey, it’s working close to home. Almost half of the people with long commutes... 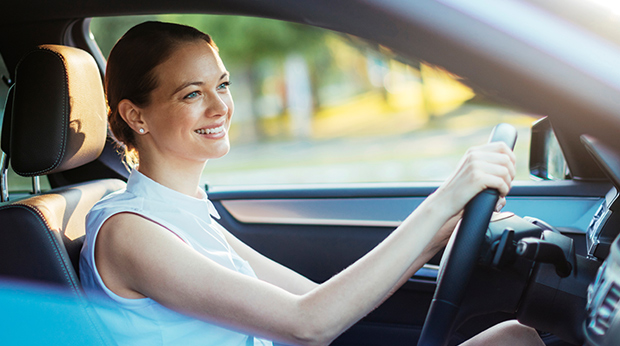 What’s the secret to happiness? According to a survey, it’s working close to home. The fact is most of us consider our morning ride to work the worst part of our day. And almost half of the people with long commutes, more than an hour each way, said their stress levels rose on their way to work. And they continue to feel anxious all day long. Not surprisingly, the survey also found that people with long commutes are less energetic and less likely to say they enjoy their jobs.

If you’re thinking, “Thanks for bumming me out, John. I can’t do anything about my long commute," try not to worry. Here are a few ways to offset the negative effects of your trip to work: