3 Tips For Communicating With A Difficult Boss

Is your boss a total nut-job? If so, here’s a crash course in dealing with a difficult manager. 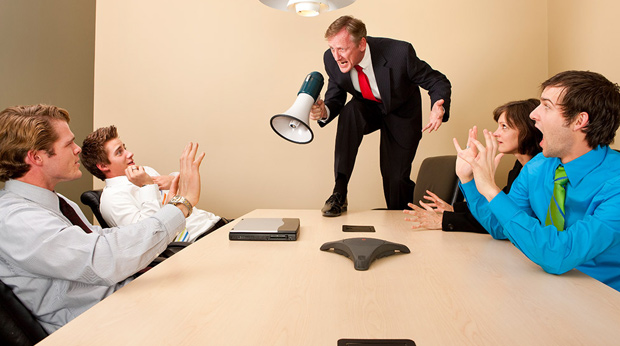 Is your boss a total nut-job? A recent study found that the number of CEOs with psychopathic personalities has quadrupled in the last few years. And an erratic boss can make or break your professional future. So, here’s a crash course in dealing with a difficult boss: