3 Things You Do That Stress Him Out

Men who are stressed are less satisfied with their marriages... 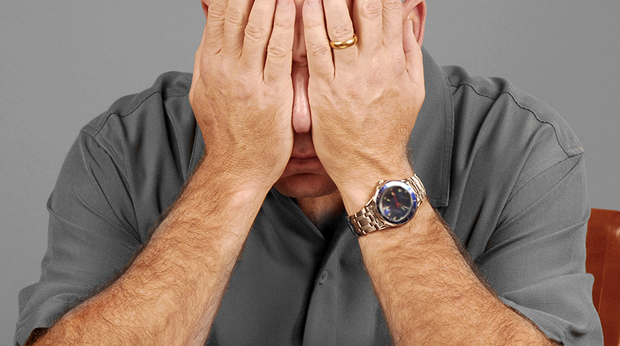 Men who are stressed are less satisfied with their relationship. That’s according to researchers at Purdue University. So, ladies, here are three things you do that cause major anxiety in men and what to do instead: